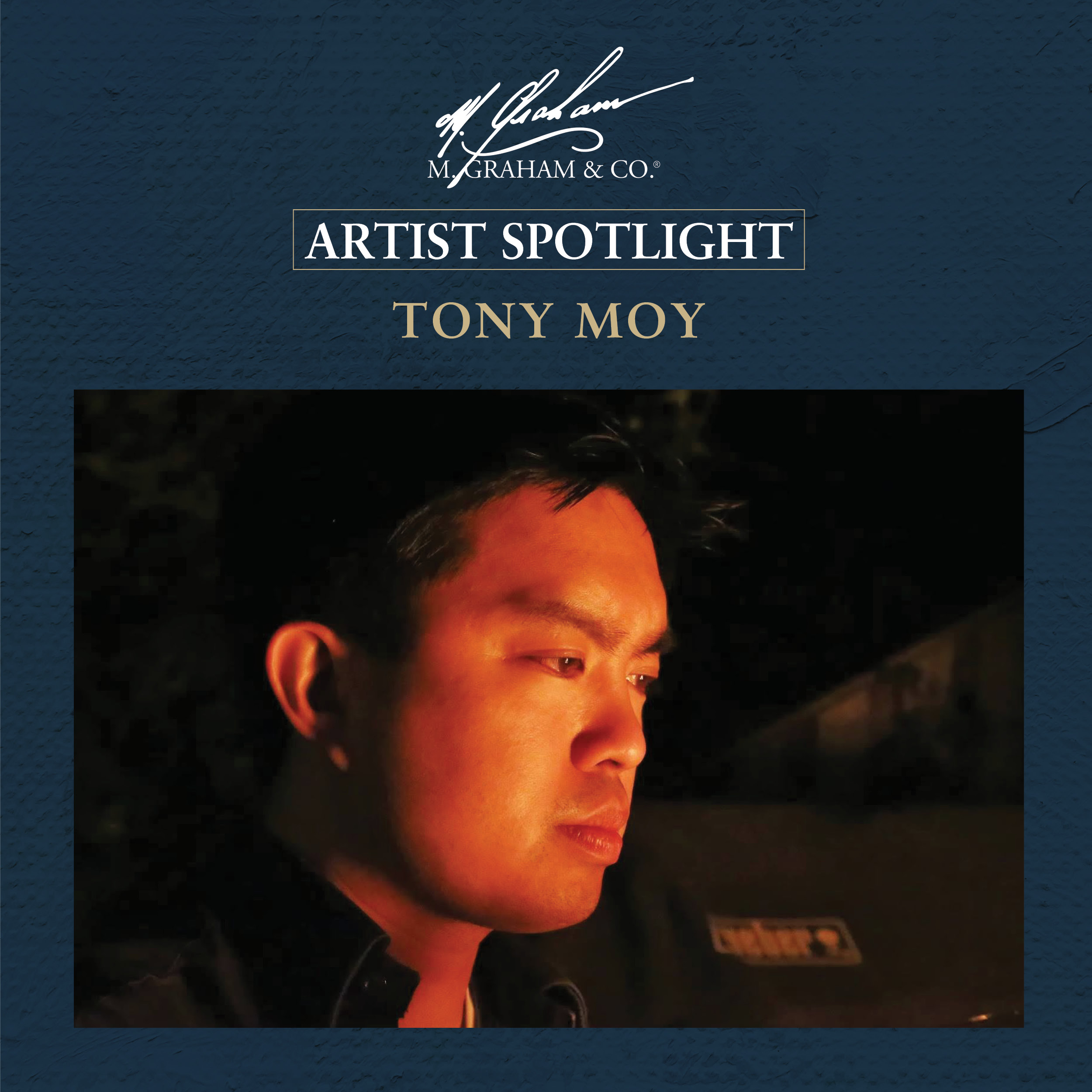 Fantasy watercolor illustrator Tony Moy @tony_moy discusses his first love of comics, the value of attending comic conventions as an artist, and watercolor advice in his interview for the latest M. Graham blog. 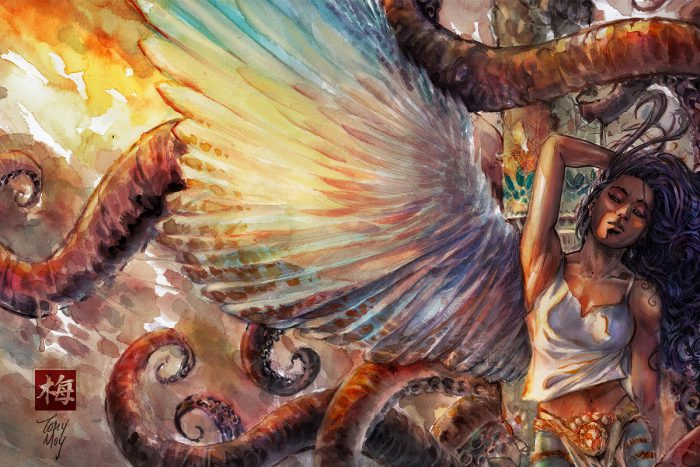 When did you know that you wanted to be an artist?

I remember walking into my first comic shop as a freshman in high school. I picked up one random Iron Man and one Uncanny X-Men comic. I remember finishing those first issues and just wanting to know more about those characters, such as, “What will happen next?”, “how did they get here?”,  and“why did they become heroes?” Comics blew open my mind. I was inspired and I had found new heroes to emulate and a world I wanted to be a part of. Not too long afterwards, I started carrying around sketchbooks around to fill whatever time I had. 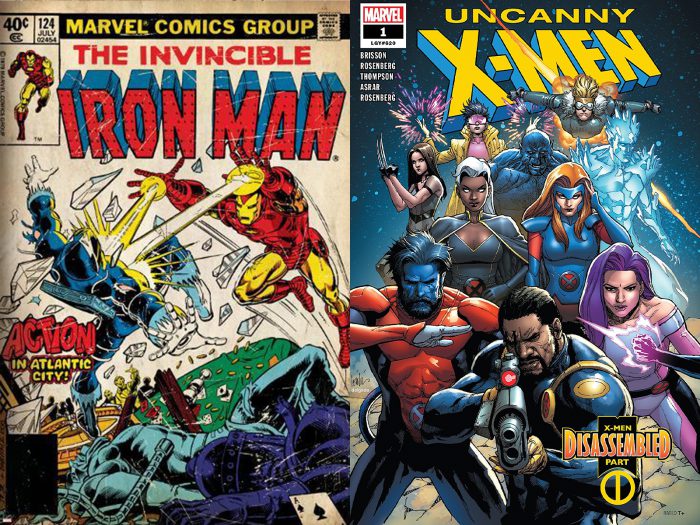 The X-Men comics were some of the most influential heroes in my adolescence. I remember spending my summer lawn-mowing money on acquiring all sorts of back issue comics. These stories and heroes gave me something to aspire to and to look up to as I grew up. I will always have a soft spot for the comics medium, the heroes and the stories they convey.

Which artists have been your biggest influences?

I would have to easily say Jim Lee. When I first saw his dramatic story telling, dynamic anatomy and fluid action, I was hooked. After Jim, artists like Art Adams, Barry Windsor Smith and Travis Charest had major influences on me. Watercolor was introduced to me when I first saw David Mack’s watercolor comic Kabuki. 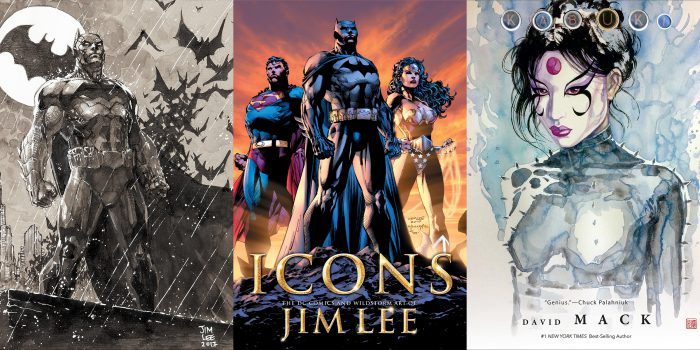 What makes M. Graham watercolors stand out from other brands you have tried?

M. Graham watercolor paints stay moist and jelly, because of the honey, and rarely turn into those hard cakes that most other watercolor paints tend to turn into. This means I don’t have to use a lot of water to rewet the paint, which allows me to get more saturated colors on to my paper when I need to. 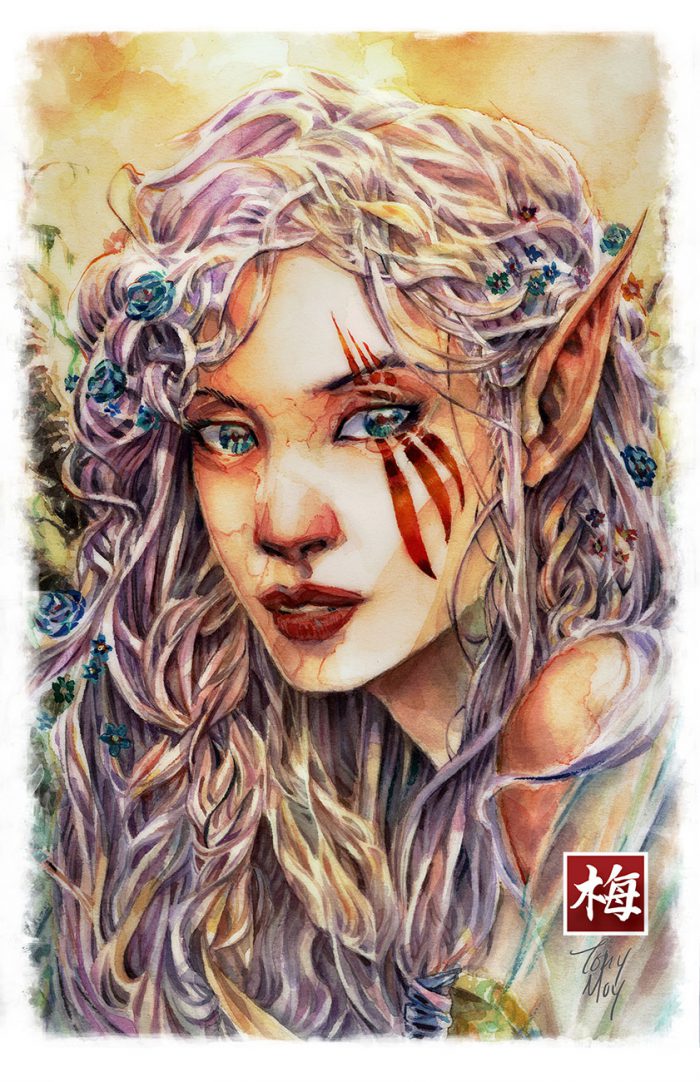 Which four M. Graham watercolor paints will we always find in your palette?

We can see that you make frequent appearances at comic conventions as a guest artist. What is the most fun part about attending those conventions?

The best part of conventions is the opportunity to have face to face conversations and interactions with my art. It’s very easy to feel that people enjoy your artwork by the number of likes or follows on social media, but there’s nothing like seeing their expressions and reactions to my art in-person. Also, conventions provide a great opportunity to chat and learn from other artists that I admire and look up to. Some of my closest artist friends live all over the US and the conventions provide us an opportunity to catch up and inspire each other. 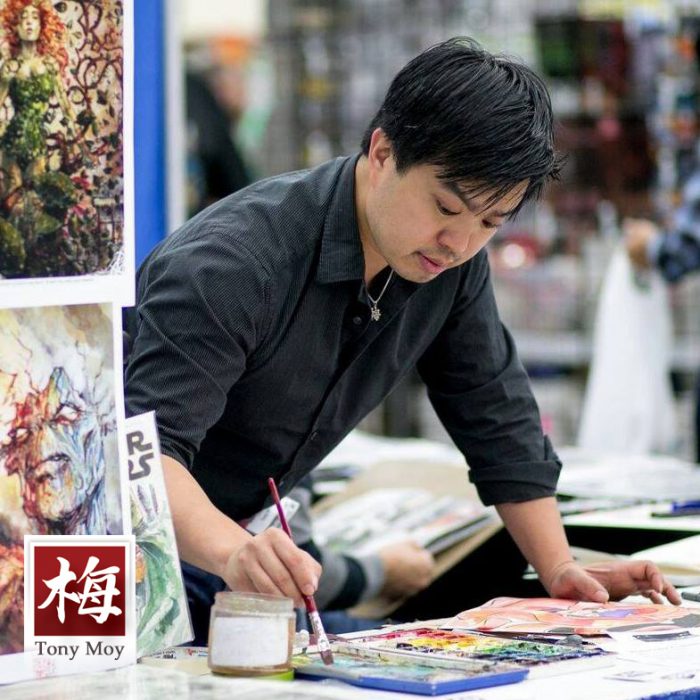 Some conventions are a first come first serve opportunity for artists, others have a juried process and have their own requirements for being a part of their artist alley. Conventions have allowed me to meet my fans in person. It’s great that everyone at these conventions are united on our love of comics and heroes, and that energy and excitement is invigorating. I always leave a convention energized and exhausted at the same time. 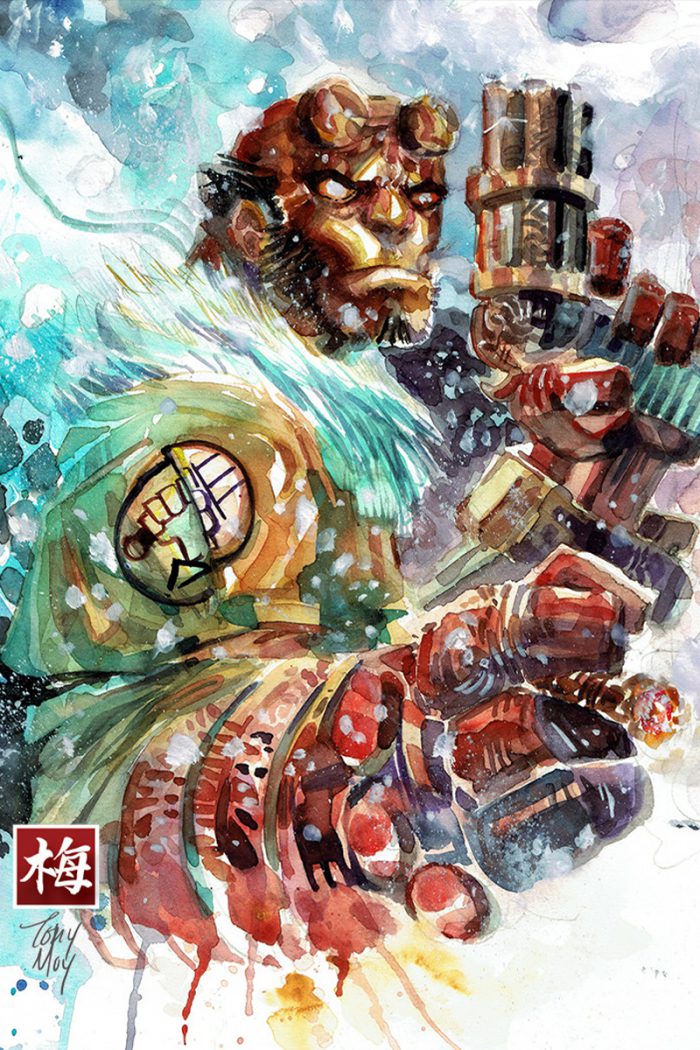 Which conventions will you be at next?

You mentioned that you have created art for Dungeons & Dragons, X-Files, Memory Collectors, and other IDW and Dark Horse titles. How does one get selected to illustrate comics and graphic novels?

Keep submitting, drawing and creating. Going to all the conventions gives you the opportunity to actually connect and network with all sorts of comic publishers and others who want to create comics as well. This industry is as much about your skill as an artist as it is your ability to network and meet the right people.

You have been teaching illustration and design at School of the Art Institute of Chicago (SAIC) and watercolor workshops for over a decade. What is one piece of advice you can give to first-time watercolor artists?

Give colors to your shadows and lights. We all have this initial desire to simply think of shadows as adding black and highlights as adding white. The shadows and highlights are always darker or lighter versions of the midtone. For instance, an object that is naturally red, might shift to purple or brown in the shadows but shift to oranges or pinks as it gets put into the light. 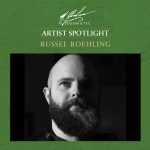